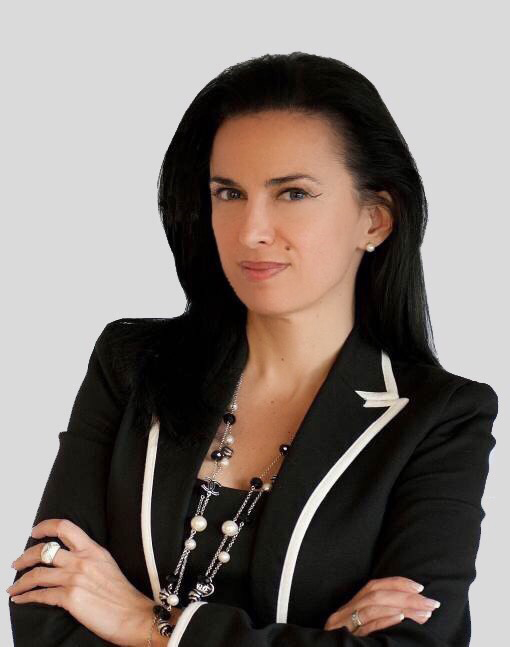 Ileana Simplicean is a multilingual, dual qualified (New York Bar and Paris Bar), results-focused former global general counsel and senior executive. She has over 20 years of experience worldwide holding leadership roles in increasingly complex environments, both as a lawyer and on the business side. Ileana’s exceptional background has been featured in Profile Magazine (see http://profilemagazine.com/2013/nexteer-automotive/).

What sets Ileana apart from most general counsels–in addition to having global responsibility and handling multi-jurisdictional deals–is that she acquired her experience “on the ground” in the world’s key economic markets (US, Europe and Asia), both in-house, serving in the legal departments of leading multinationals, as well as at reputable international law firms. This gave her an in-depth knowledge of the legal systems and business cultures and which in turn allow her to better assess legal, business and strategic risks and provide clients tailored solutions based on market/jurisdictional differences.

Throughout her career, she has helped companies achieve their strategic business and legal objectives. Most recently, she served as Senior Vice President and General Counsel at Nexteer Automotive (a USD 2.5B multinational listed on the Hong Kong Stock Exchange). Splitting her time among US headquarters, Paris and Hong Kong, she led the company’s highly complex and extremely successful IPO on the Hong Kong Stock Exchange (a pioneer IPO by an American issuer), while creating and managing a legal department following the company’s successive spin-offs from Delphi Automotive and General Motors, and managing the company’s legal affairs globally (North America, Europe, Middle East and Africa (EMEA), Asia Pacific and Latin America). She was also a member of Nexteer’s Strategy Council (the highest policy making body), leading the company’s legal strategy globally. 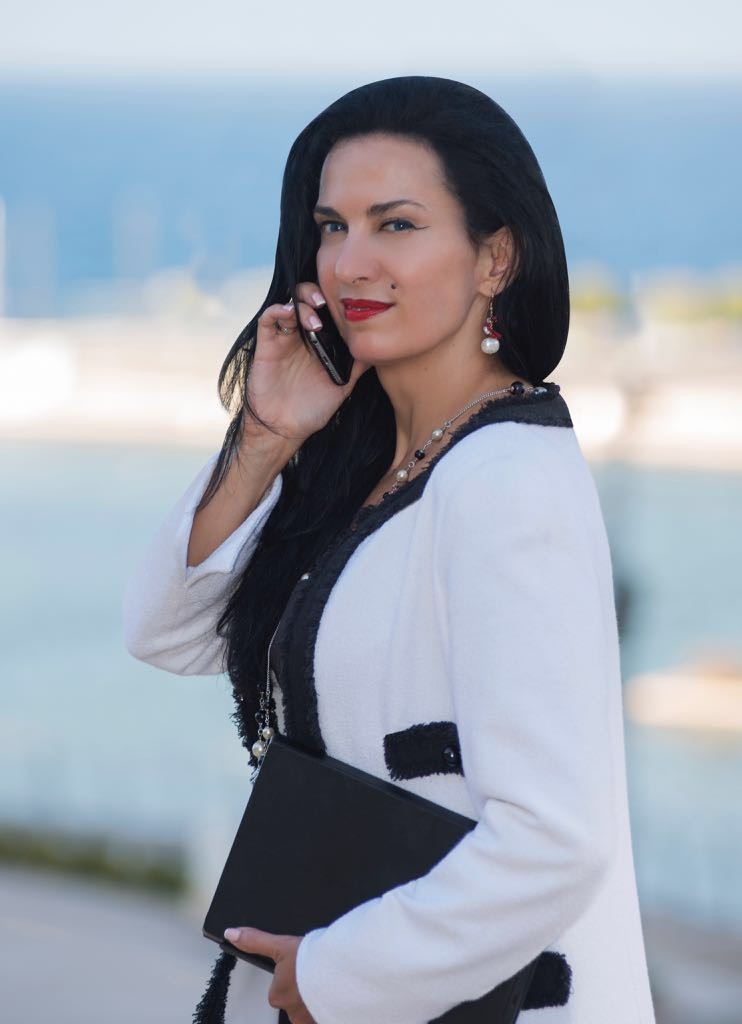 Ileana joined Nexteer from Delphi Automotive (USD 11B multinational listed on New York Stock Exchange), where she was senior corporate council, based both in Paris and US headquarters. There, she was responsible for all legal affairs within EMEA and had global responsibility for certain high stake legal matters, like M&A deals, global contracts and government aid initiatives).

Prior to joining Delphi, Ileana spent several years in private practice, including in the Paris office of Paul, Weiss, Rifkind, Wharton and Garrison, where she worked primarily on securities transactions (IPOs and other offerings on US and European Stock Exchanges), M&A deals and cross-border litigation.

Prior to pursuing a legal career, Ileana worked in international business (strategy, purchasing, sales, marketing, management) at privately held international corporations and start-ups, which instilled in her a strong business acumen, entrepreneurial spirit and a pragmatic, hands-on approach to solving legal issues. She has a track record of highly successful business transformations, international expansions (through organic growth and M&A) and simply leading any complex project to successful and timely completion.

In addition to managing all aspects of a multi-cultural global legal department and being a trusted advisor to the board, CEO and senior leadership team, her primary areas of intense hands-on experience are set forth in the Key Skills section of Areas of Expertise.

With most solid experience in automotive and high-tech industries, she has served a wide array of Industries/Sectors.

Ileana has excellent communication skills in multiple languages (English, French, Romanian, Italian, German, Spanish and Portuguese).  Her leadership style is very results focused, but will not compromise integrity.  She will empower, but is very demanding and will follow-through to execution. She is comfortable with both strategic responsibility and hands-on involvement. She has demonstrated ability to simultaneously manage multiple complex projects / matters / people autonomously, while advancing strong leadership and team player skills.  Thanks to her affable personality, she has built positive, long-term relationships of mutual trust/respect with clients, superiors, peers, subordinates and third parties across diverse cultures and business environments and has been praised for her high energy and motivating management style. Ileana enjoys being an integral part of a management or multi-functional team and ensures the highest level of discretion and trustworthiness.